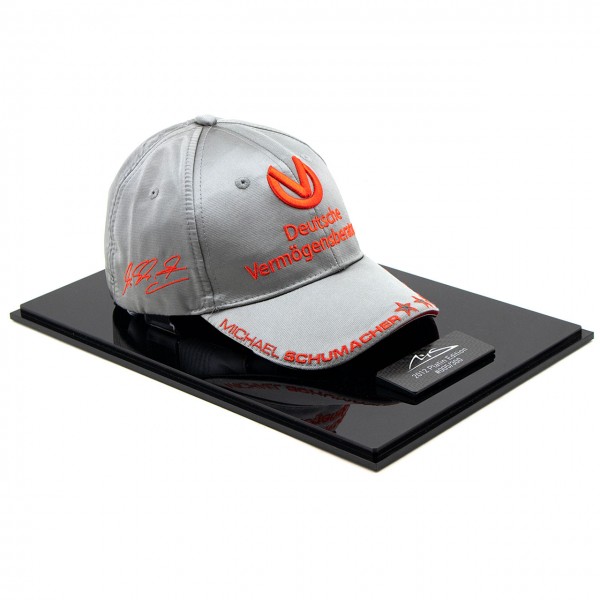 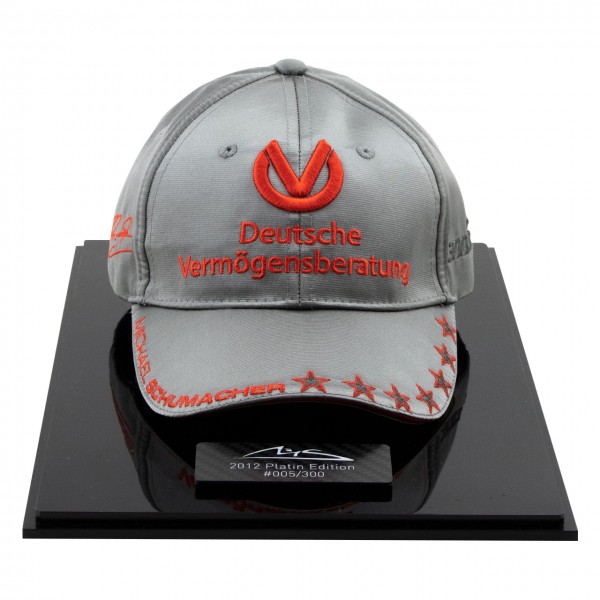 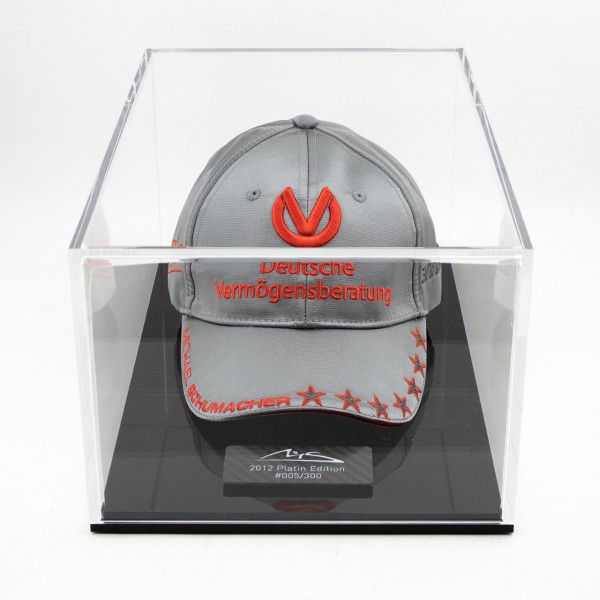 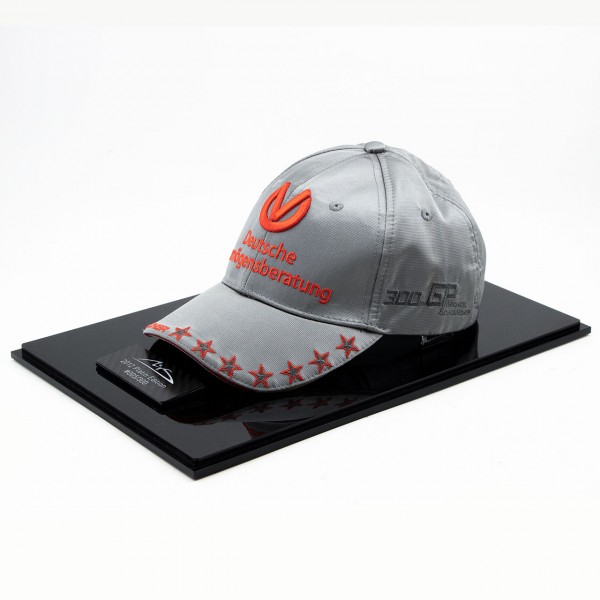 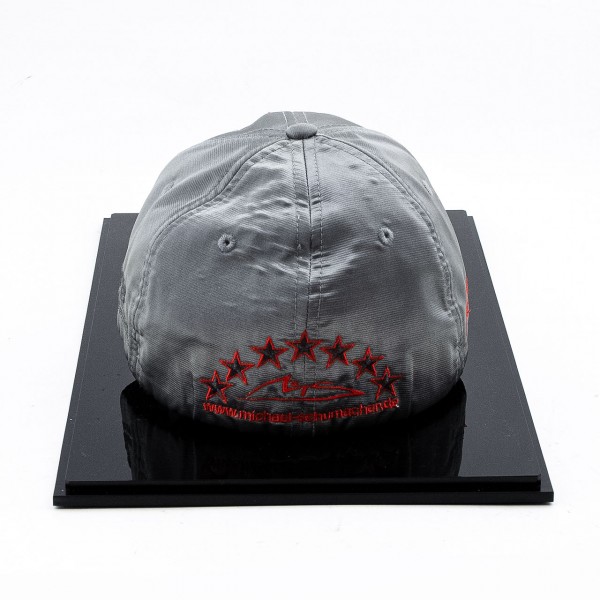 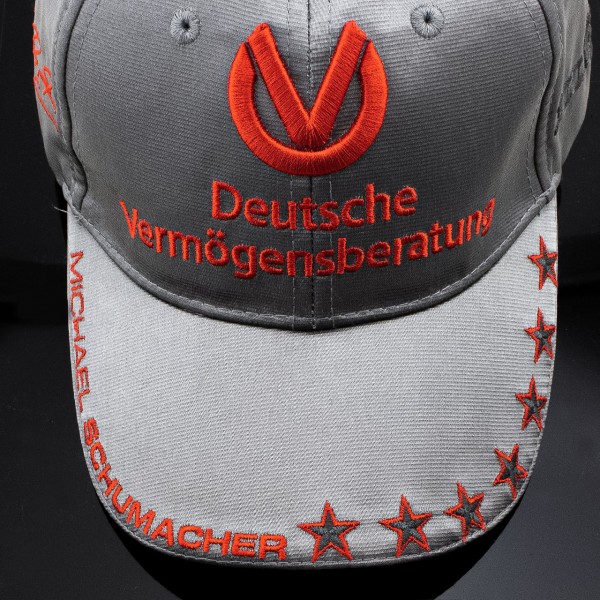 258,53 € *
Exchange rates
0customers have
recently ordered
this product
0visitors look
at this
product

The legendary career of seven-time record world champion Michael Schumacher in the legendary Jordan B191 began in Spa, Belgium, in 1991. A further 21 years later and on the same race track, the mark of 300 Grand Prix participations was reached.

For this race a special helmet was designed especially for this race, where even real platinum was used. Matching the helmet, he also wore his DVAG cap in the same colour, which was already a coveted collector's item at that time.

In our collection of Personal Replica Caps we are now launching another model. The cap, limited to 300 pieces, will all be delivered in a high-quality acrylic collector's box and with a serial number on carbon.

Another highlight for collectors of special unique pieces from the career of Michael Schumacher. 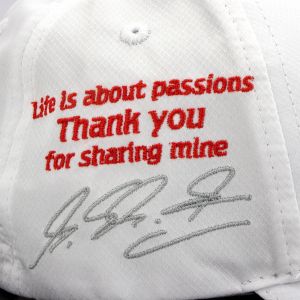 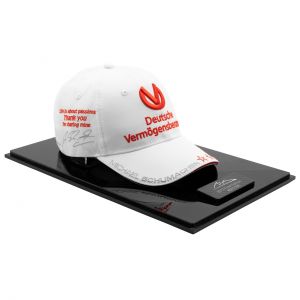 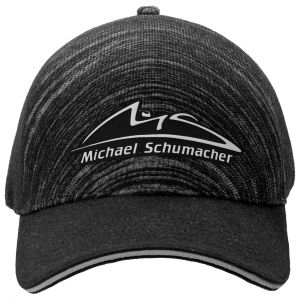 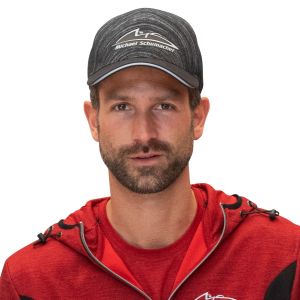 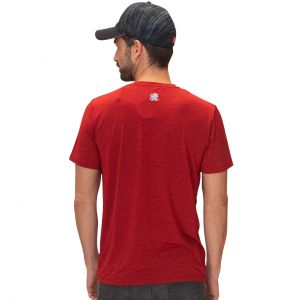 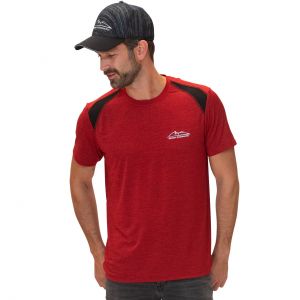 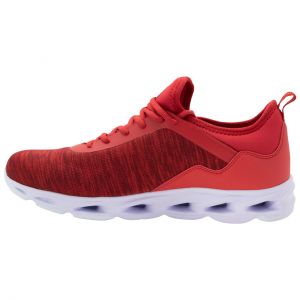 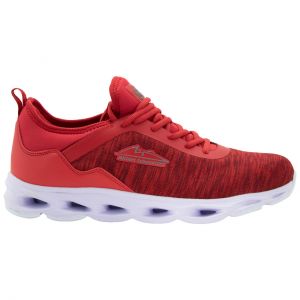 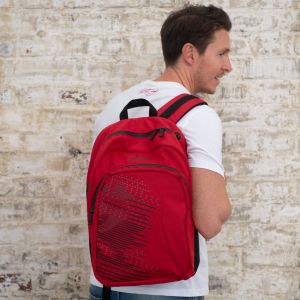 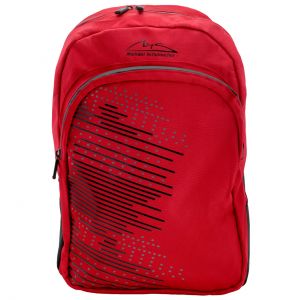 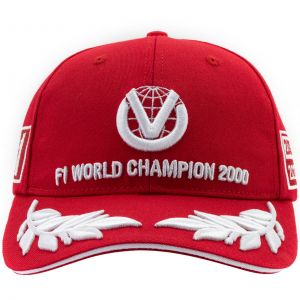 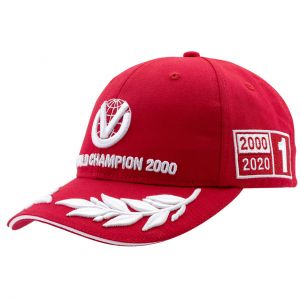 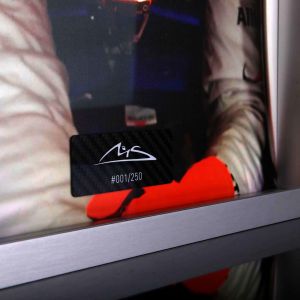 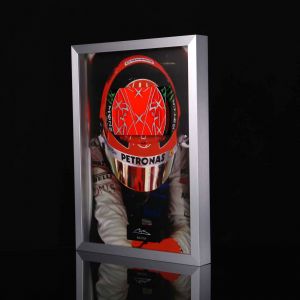 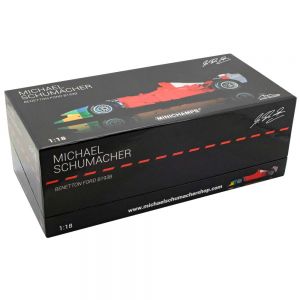 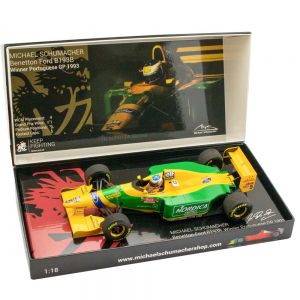 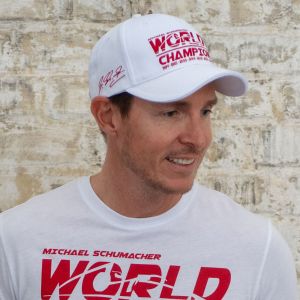 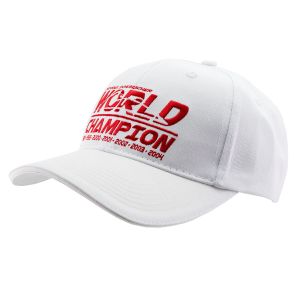 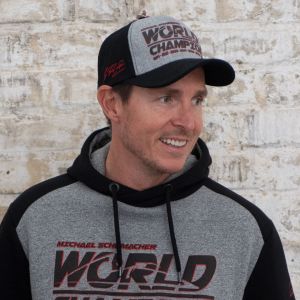 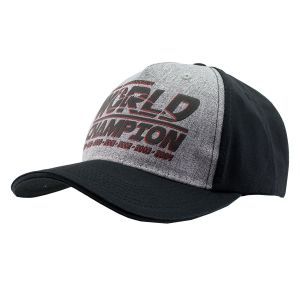 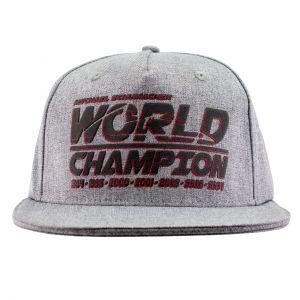 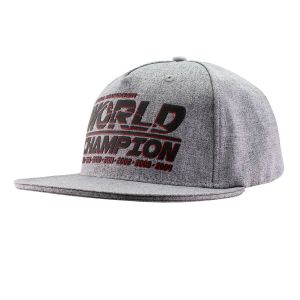